The Domestic Air Class Action Lawsuit is pending in the United States District Court for the District of Columbia. 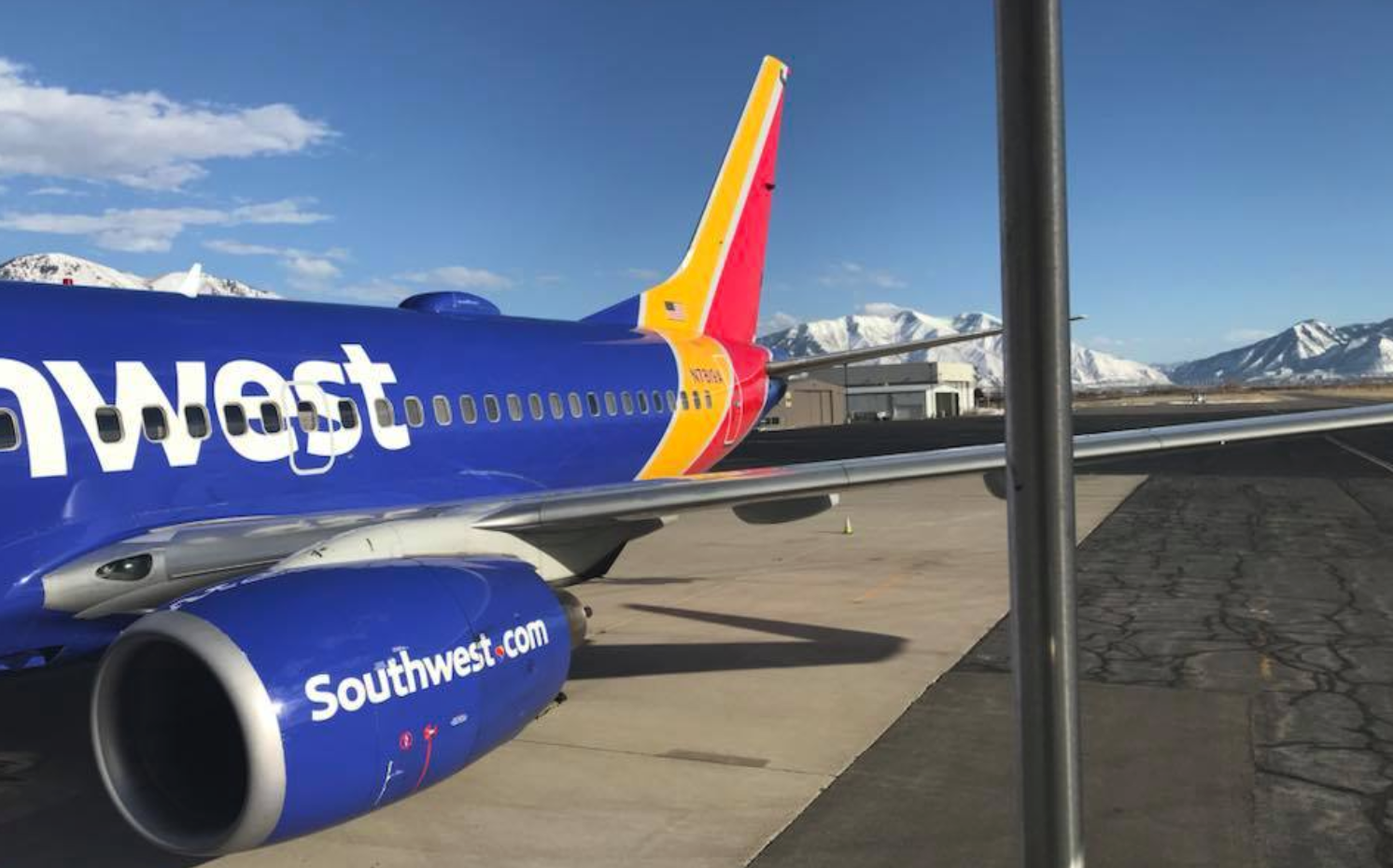 According to experts  following the case Southwest has paid $15 million and American has paid $45 million to settle the lawsuit in exchange for releases of claims against them.

It should be noted that both Southwest and American Airlines vehemently deny any actions of wrong doing but have agreed to settle in order to avoid further litigation.

The case revolves around claims that the named airline companies conspired to increase fares by limiting capacity on domestic flights which is in violation of US law.

Who is a class member in DomesticAirClass.com?

Any legal residents of the United States who purchased a Domestic Airline Ticket on American, Delta, Southwest, United, Continental, or US Airways Between July 1, 2011 and June 14, 2018 will want to keep track of this lawsuit.

Check out the class action lawsuits:

Please note the claim form has not been released in this case.

The best way to stay up to date with the Domestic Air Class Action Lawsuit is to file the Registration Form on their website to receive additional information about the litigation and the Settlements.

Class members looking to reach out via email or phone: info@DomesticAirClass.com or dial toll free 1-866-459-3634.